Jackie Coogan was a child actor who earned millions of dollars. Apparently, his mother and stepfather spent it all on jewelry and expensive cars, and he only found out when he was in his 20s. After filing a lawsuit against his parents, the lawmakers created a law to protect the earnings of all child actors. It resulted in the enactment of the Coogan Act. 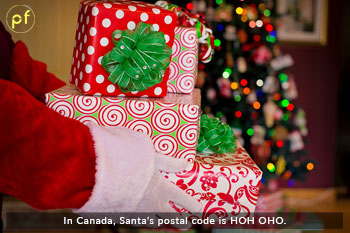 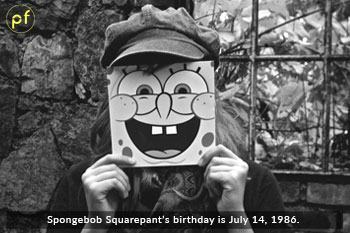 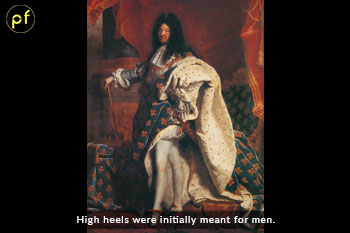 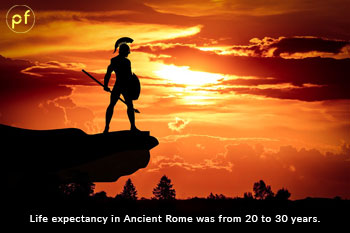 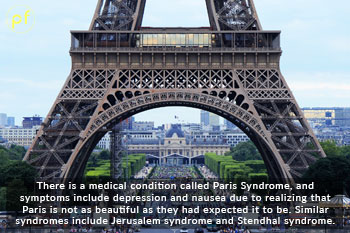 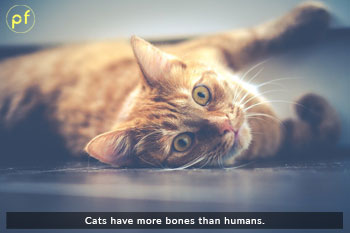 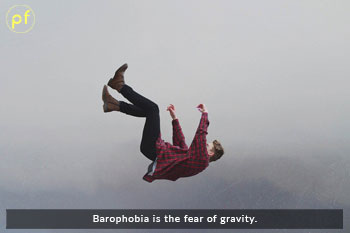 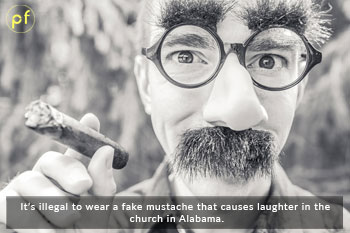