After spent more than a decade in Turkey, 63-year-old Constantin Reliu returned home to Romania in 2018 just to discover that he was officially dead. His wife had registered him dead in 2016 because he had not been communicating with them for years. He tried to prove Romanian authorities that he was still alive and overturn his death certificate, but they refused because his request had been filed "too late." 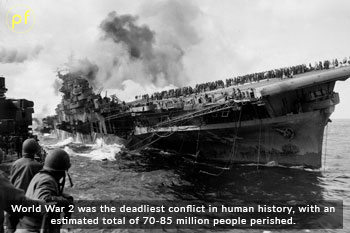 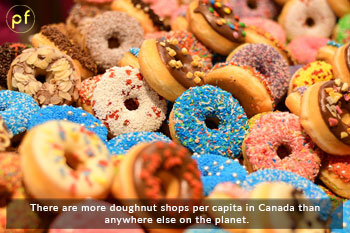 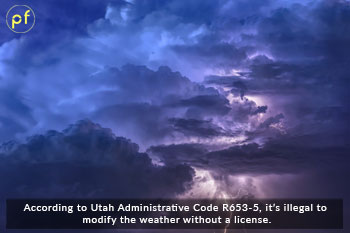 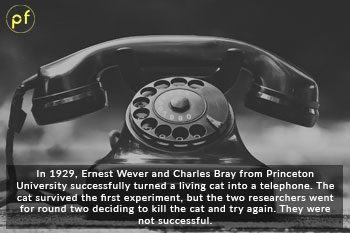 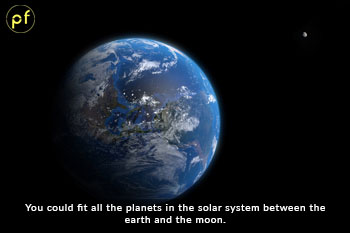 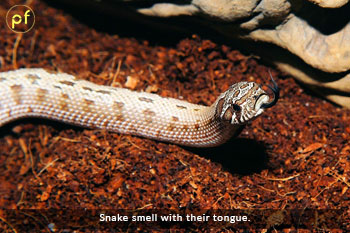 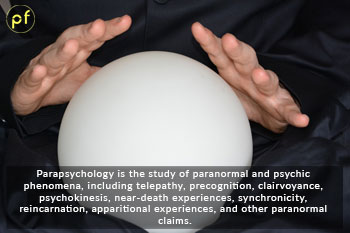