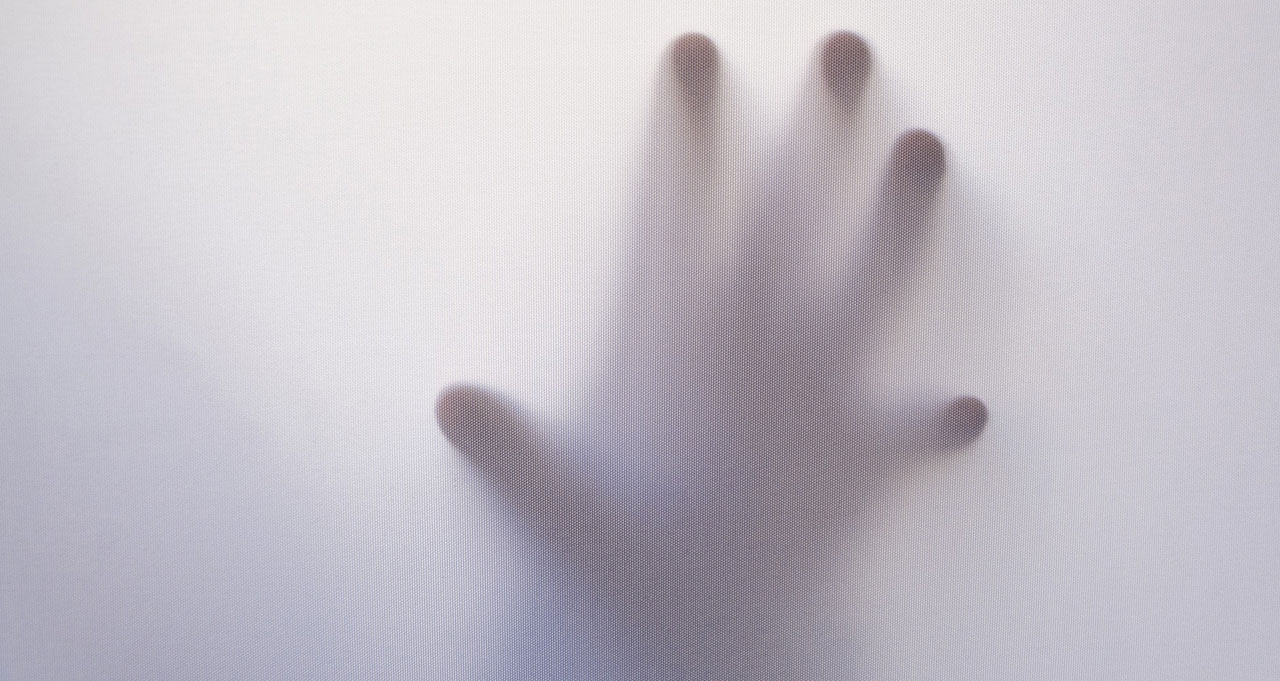 Gonzalo Montoya Jimenez, 29 years old, an inmate at a jail in Asturias Central Penitentiary in North-West Spain, was found unconscious sitting on a chair inside his cell. Three doctors declared him dead as there were no vital signs present and ordered his body to be sent to the mortuary for further examination. His body was already marked to guide the autopsy, the family had said. Doctors from the Forensic Anatomical Institute of Oviedo began hearing noises coming from the inside of the bag. Apparently, Jimenez was heard snoring by the forensic doctors that they immediately open the bag and found out that he was still alive. He was directly transferred to the Institute of Legal Medicine in Oviedo to recover from the difficult ordeal. He regains consciousness after 24 hours

Gonzalo’s family said that he was on medication for epilepsy, and they had feared that the inmate is not taking medicine regularly. The family suspected that his epilepsy is the primary cause of his presumed death. Studies show that people with epilepsy can experience a condition called catalepsy or a trance-like state. It is a condition characterized by rigid muscles and unresponsive to stimuli that were slowing down bodily functions such as breathing.

The family, however, seeks for his immediate release calling out the incident of Gonzalo’s presumed death as negligence. The inmate still had seven months left to serve his sentence for stealing scrap metals. The doctors feared brain damage after he regained consciousness, but it went down the drain as soon as he asked to see his wife. Imagine if they haven’t heard him snoring, he must have been buried six feet below the ground. Officials had already opened an investigation to check what exactly happened and if there are procedures that were not followed correctly.